May 17, 2020   Posted by: Brookside Realty
Posted in Community | Back to Main Blog Page

Maple Ridge council now has recourse, if any of its municipal politicians aren’t acting appropriately.

A somewhat contentious council conduct bylaw, criticized by some councillors at the table, was given final approval this week.

The concept was initialy floated by Mayor Michael Morden just after he was sworn in to office in 2018, and it came to life following a vote on Tuesday.

This bylaw follows in the footsteps of many elected bodies across the country, not just unique to politicians but also to many organizations who set professional standards of conduct, insisted the mayor.

“The public expects and deserves a high standard from their elected officials,” Morden said.

“It is the responsibility of each elected representative to listen, consider, and communicate respectfully with each other, staff and the public as we make decisions that shape our city. By working together with professionalism, respect, and with open minds, we can be successful in our role as community leaders, regardless of differences of opinion.”

EARLIER IN THE PROCESS: Council conduct bylaw under scrutiny in Maple Ridge

In past, two-term councillor Kiersten Duncan feared this bylaw was designed for her, in particular.

“I don’t think council should be in the position of trying to discipline one of their own members, and I think this bylaw may lead to that,” he said after the issue was raised at a committee of the whole meeting last month.

At that time, Coun. Ahmed Yousef said he opposed to the bylaw, feeling the spirit of the code does not build team dynamics.

Meanwhile, Coun. Chelsa Meadus spoke clearly in favour of the bylaw, believing it puts mechanisms into place that facilitate a respectful workplace.

The mayor’s goal, he said, is to inspire public trust and confidence and foster a safe and respectful environment for all.

Further, he continued, it ensures respect for the collective decisions of council when representing the city in public forums and in intergovernmental relations, while holding each other accountable for conduct.

“If we want the best people to run for office then we have to ensure there is a strong culture of accountability, which starts from this chamber and will emanate out into the community. In a time when collaboration and leadership are more critical than ever, now is the best time to set high professional standards to ensure great outcomes for the City of Maple Ridge now, and for the future,” he concluded.

The new council conduct bylaw, Morden said, is a legal framework that consolidates existing bylaws, policies, and standards consistent with this council’s past practice of creating compendium bylaws to collate regulations into one document.

He added that overarching senior government legislation, such as the Criminal Code, Charter of Rights and Freedoms, WorkSafe regulations are included as related schedules and appendices. And the Community Charter and Local Government Act define the legal obligations of local elected council members.

“This will be one of the great legacies of this council. It will ensure good governance, maintain civil discourse, each being held accountable for how we treat each other, our staff, and the public. It brings clarity and definition to how we serve,” Morden said.

The document has moved here.

Whether you're buying or selling, we've got a ton of videos, articles and constantly updated listings to keep you in the loop. Can't find what you need, drop us an email or call. 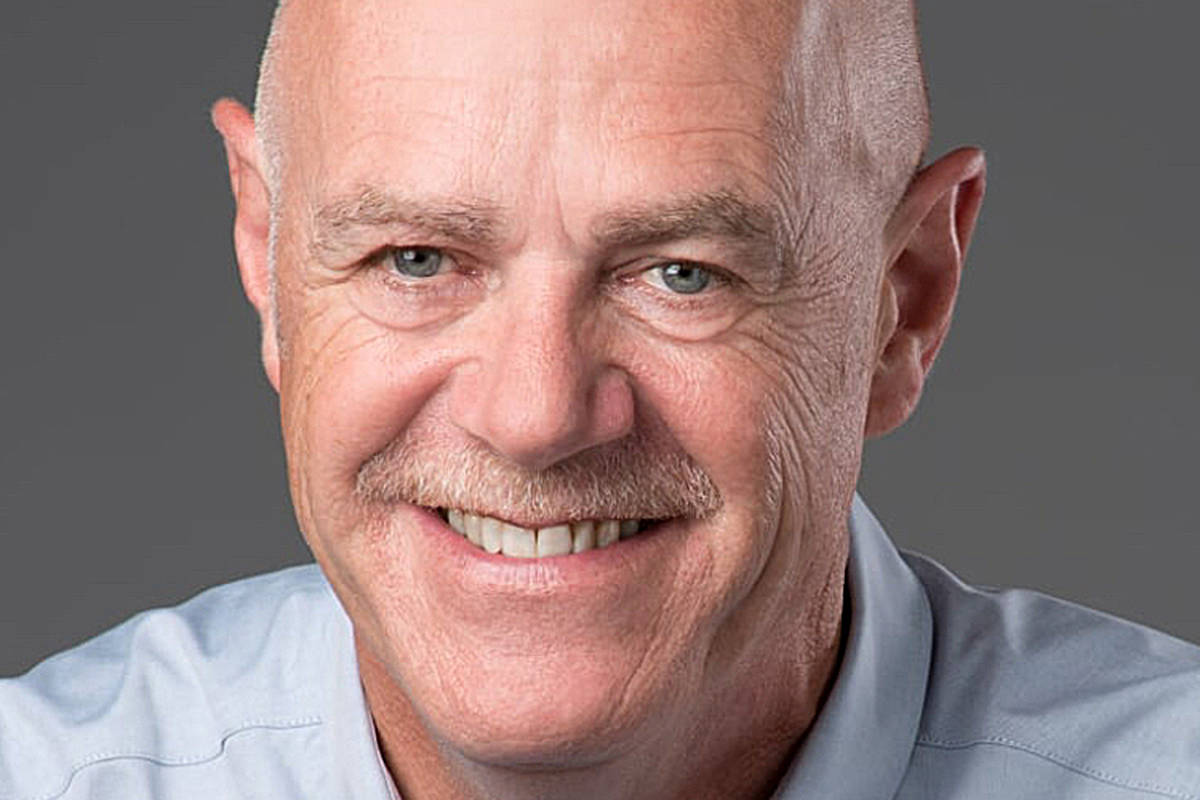 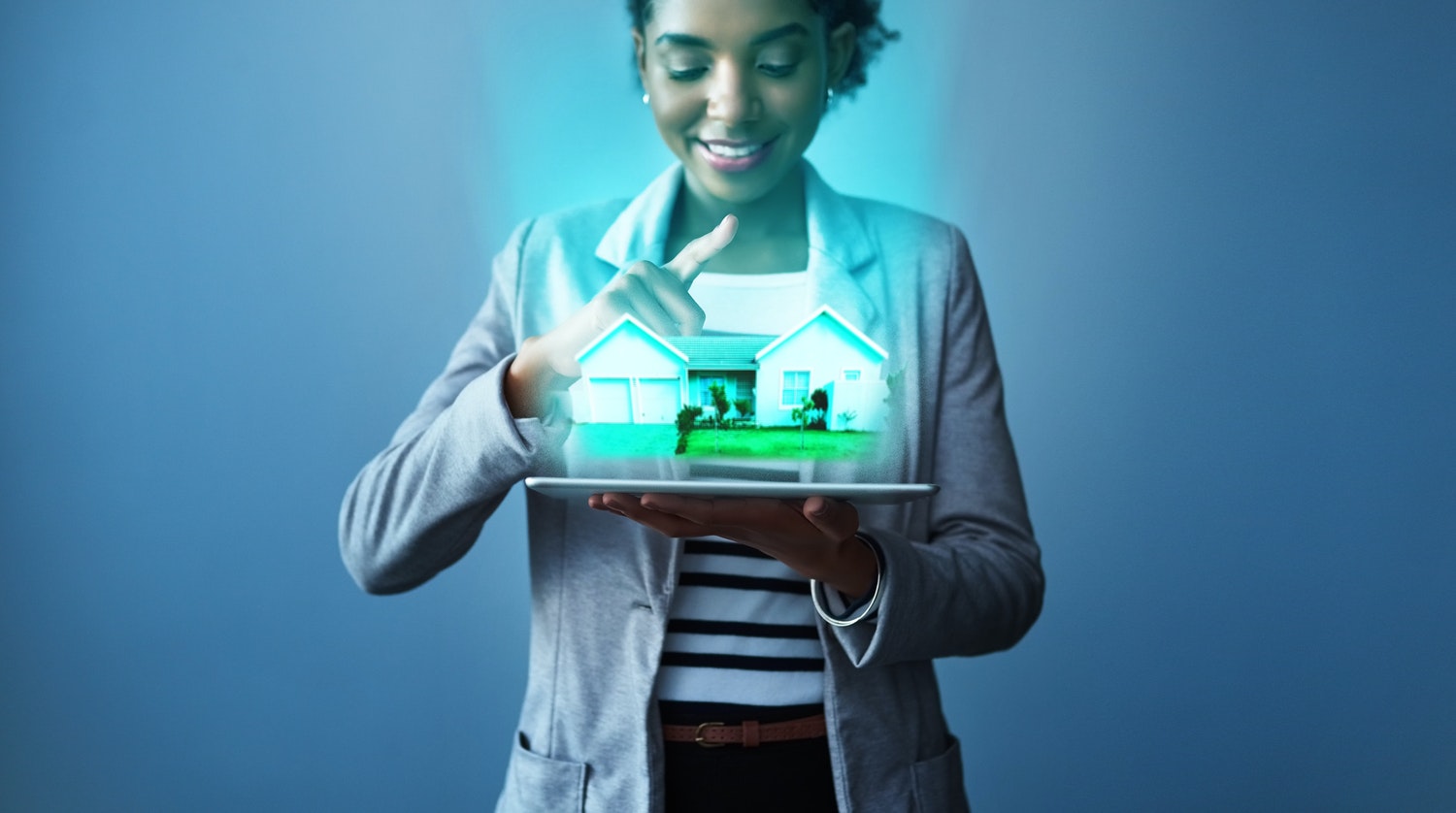